Everyone’s favourite board game night has levelled up! There are now two ways to play on a Wednesday.
Open Play & Hosted Play.

Keen to meet new people, put your skills to the test, or learn a games from a master? Register for a Hosted Play session upstairs and enjoy a night of gameplay amongst like-minded people!

BYO friends and enjoy Open Play of our extensive library downstairs in The Tavern – from UNO and Exploding Kittens to CATAN and Secret Hitler, we have something for all skill levels.

Book a table in the Tavern for FREE or walk-in to claim! 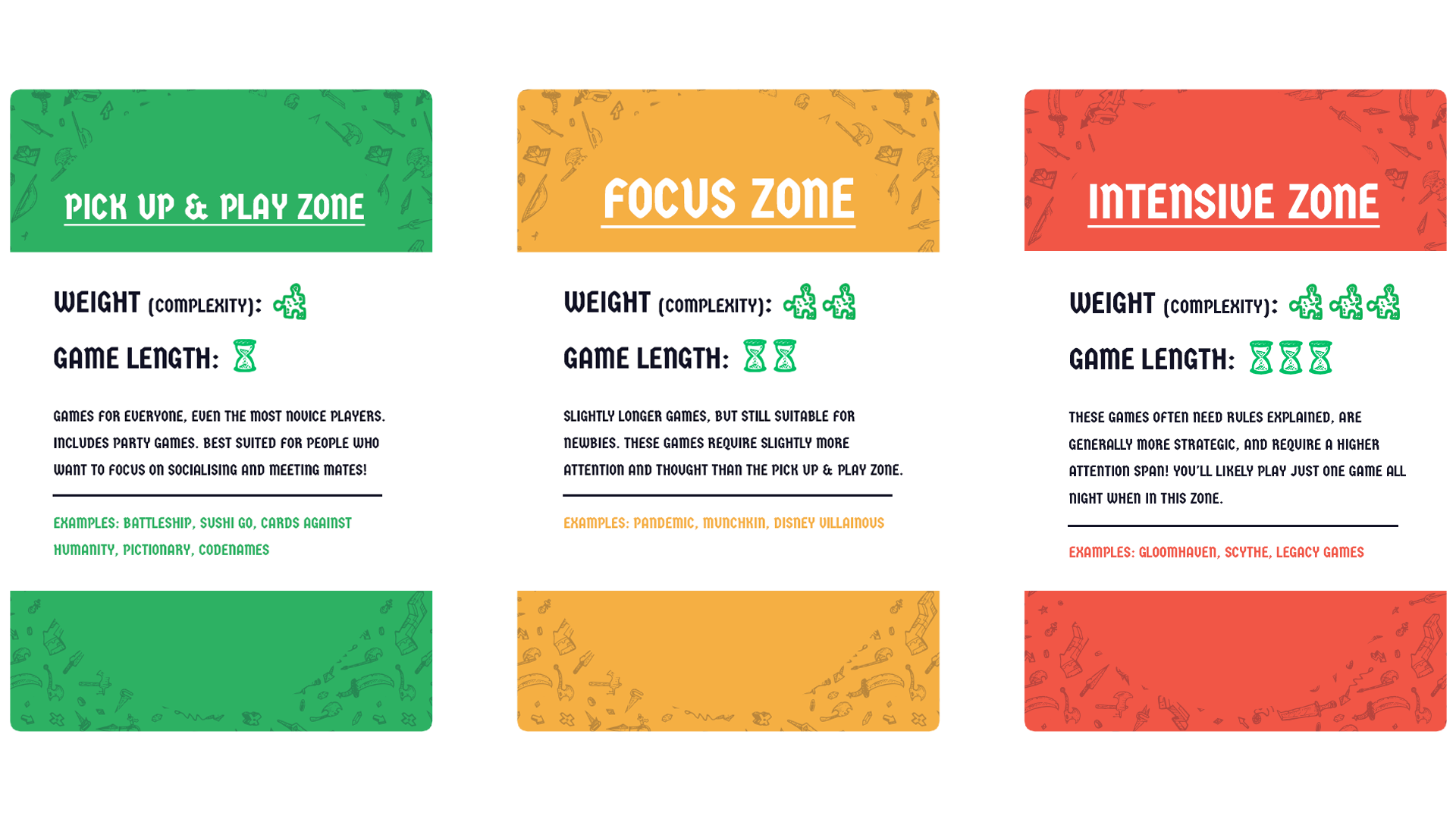 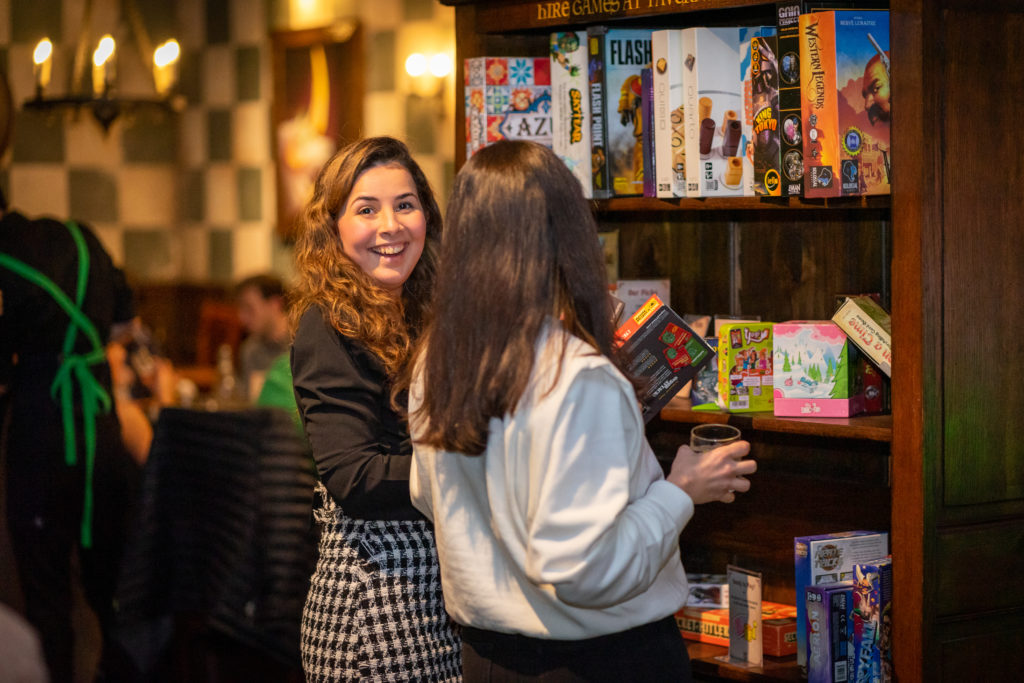 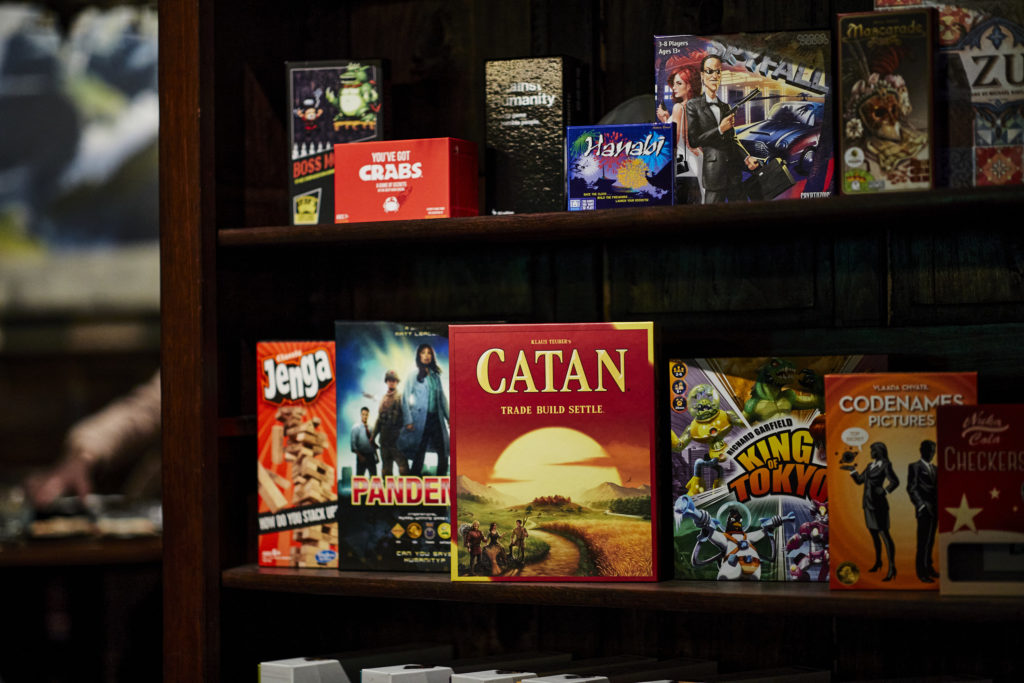 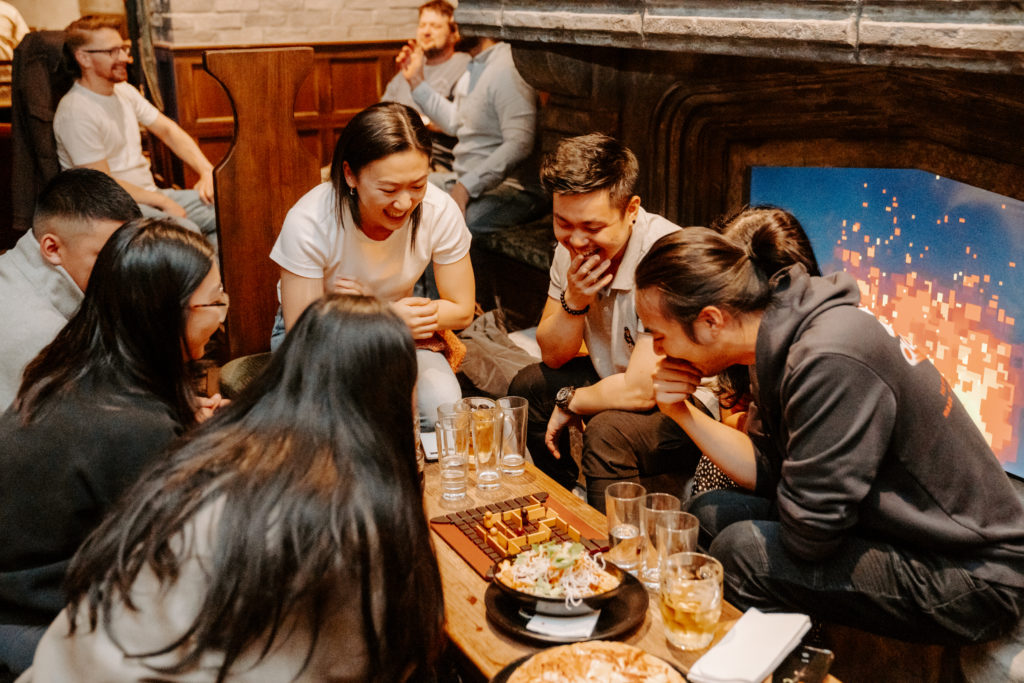 Watch the best in the state duke it out in the Alienware Arena, or try your own hand at becoming the Catan Champion of Victoria!

Register to see if you have what it takes, and invite your friends to join the in-person audience for free!
Follow the action with professional commentators on the live broadcast via the FortressMelb Twitch channel.

The tournament consists of two rounds: Preliminary and Finals. The preliminary round will consist of two games of Settlers of Catan (base version with no expansions). The top four scoring players will progress to the Final! Spot prizes will be awarded to players throughout the day, and the finalists will be competing for a combined prize pool of over $1,000!

Australian Champion: A trip to Malta to compete in the World Championship!

Limited player registrations available. Entrants must be You must be 18+ and an Australian citizen. Spectators under 18 years of age are allowed, but are subject to our standard Minor’s Policy