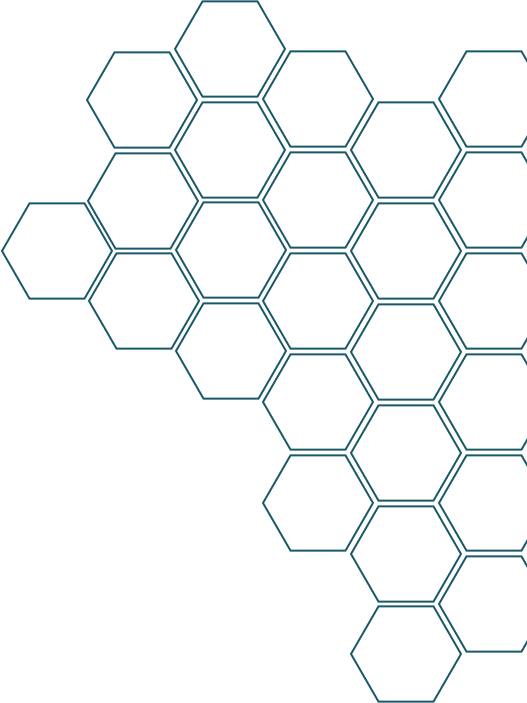 Dell Technologies has partnered with Fortress Melbourne, the largest video gaming and esports venue in the Southern Hemisphere, to become its end-to-end technology partner. Located within luxury shopping centre Emporium Melbourne, Fortress Melbourne will support esports players, fans and gamers of all skill levels, fostering a gaming community that will invite inquisitive parents and casual patrons looking for a premium entertainment experience.

Fortress Melbourne will include a 200-seat main arena – the Alienware Arena – and a LAN Lounge that will be equipped with some of Alienware’s most powerful PCs, featuring Intel ® Core TM processors, and cutting-edge gaming peripherals. The space will house more than 150 of Alienware’s Aurora R9 gaming PCs in the new Legend ID design with liquid cooling and NVIDIA® GeForce® RTX 2080 and 2070 SUPER GPUs, and Dell Pro Support services provided for all devices.

“According to the Interactive Games & Entertainment Association’s (IGEA) Digital Australia 2020 Report [1] ,our local gaming industry continues to grow with two out of three Australians playing video games and total sales in the retail gaming industry exceeding AUD$4 billion in 2018. Melbourne is at the epicentre of this growing community as it’s home to PAX Australia and the Melbourne Esports Open,” said Ben Jackson, General Manager, Consumer and Small Business, Dell Technologies ANZ.

“We’re passionate about making Australia’s esports scene the best it can be, and we couldn’t be happier to partner with Fortress Melbourne. We believe that the venue will become the unofficial home for professional and casual gamers alike.”

In addition to the slew of high-end Alienware gaming PCs and equipment, Fortress Melbourne will be supported by a complete end-to-end infrastructure solution, from Dell Technologies, that will power its business, as well as deliver the best gaming experience for visitors. The IT infrastructure solution includes; Dell EMC PowerEdge R640 servers featuring 2nd Generation Intel ® Xeon ® Scalable Processors, which will ensure the smooth and secure running of the corporate operations as well as the PC Gaming services, Dell EMC SC Series storage, providing multi-media support for gaming streaming services and Dell EMC N-Series & S-Series networking for high availability and low latency that is critical to the gaming industry.

“We want Fortress Melbourne to become the go-to venue for all Australian gamers, which is why we’re so excited to be partnering with Dell Technologies,” said Jon Satterley, CEO at Fortress Australia. “By having our venue equipped with Alienware’s powerful gaming PCs and peripherals, as well as infrastructure from Dell Technologies, gamers of all skill levels will be able to experience the best gaming equipment in the world.”

The partnership between Dell Technologies and Fortress Melbourne comes at an exciting time for Australia’s professional gaming culture. The IGEA Digital Australian 2020 Report shows that Australian audiences are continuing to flock to esports tournaments and gaming events, as the local sector follows the lead of the United States and Europe’s billion-dollar esports industries.

“By creating a professional-grade esports facility that’s open to the public, Dell Technologies is proud to be in the driver’s seat and lead our local gaming community’s exciting transformation,” said Jackson.

“The response from gamers across the country has been amazing and Australia is set to see more world-class esports and gaming venues emerge in the years to come.”

About Dell Technologies
Dell Technologies (NYSE:DELL) helps organizations and individuals build their digital future and transform how they work, live and play. The company provides customers with the industry’s broadest and most innovative technology and services portfolio for the data era.