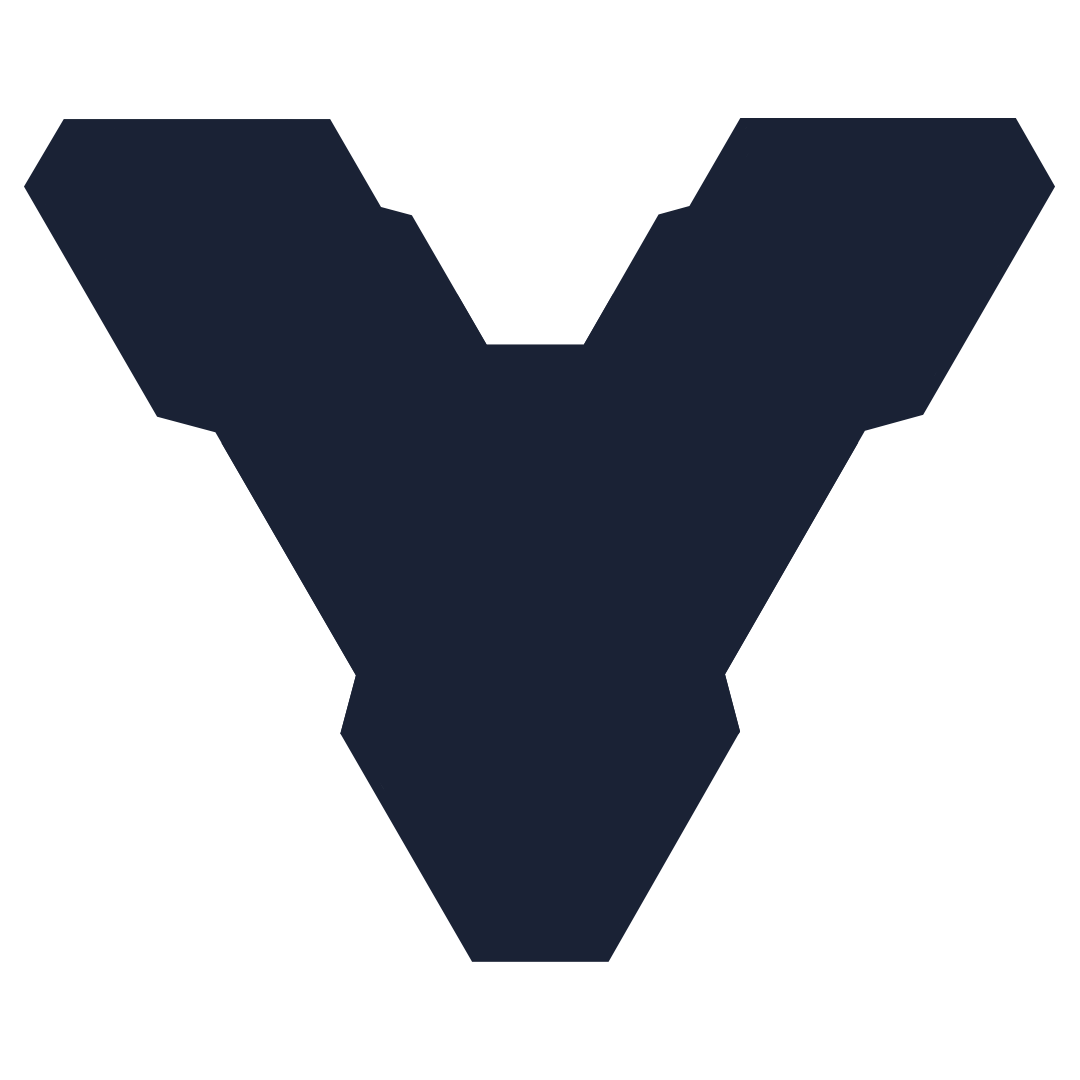 All players, teams and associated personnel are expected to ensure they remain up to date with the ruleset, any future changes made and adhere to all rules when participating in the Rise of Valour tournament up until its completion. Failure to adhere to any rule as outlined may result in disciplinary actions ranging from a warning to disqualification and ban from future competitions held by Fortress Melbourne.

Any participant in Rise of Valour agrees that it is always the decision of the Tournament Officials for Rise of Valour that is final and actions that are not outlined clearly or listed in this ruleset may be made in extreme cases to preserve fair play and the competitive integrity of the competition.

From everyone at Fortress Melbourne, we wish all participants good luck and hope you enjoy playing in Rise of Valour. To the associated participant personnel, teams, organisations, communities, spectators and everyone else who engages with Rise of Valour, we hope you will enjoy watching a fun, competitive and thrilling competition for everyone.

Single Elimination Bracket: A tournament format where the winner of each match advances to the next round of the bracket and their opponent is eliminated from the tournament. The round (e.g. Round of four, Round of eight etc) in a single elimination bracket refers to how far the team has advanced in the bracket.

Swiss: A Swiss format pairs teams together with the same win/loss match record every round and no teams verse the same opponent more than once.

GSL Groups: A GSL Groups format is groups of four or more teams in a double elimination bracket.

Match: One or more individual games (also known as a map) of Valorant being played out between two teams until one team wins the majority of games in the match in accordance with if it is a best-of-one, best-of-three or best-of-five.

Best-of-Three: A best of three match means at most only three games of Valorant will be played, the winner of the match being the team that is first to win two games.

Best-of-Five: A best of five match means at most only five games of Valorant will be played, the winner of the match being the team that is first to win three games.

Player: Any participant who is competing in Rise of Valour as part of a team.

Substitute: A player who is registered to a team that is eligible to play but isn’t a part of the Core Roster.

Check-In Period: The period of time leading up to tournaments and matches in which team captains can check-in their team. Teams who fail to check-in for the tournament or any given match during the check-in period are automatically disqualified.

Tournament Official: Fortress Melbourne designated staff for Rise of Valour responsible for, but not limited to, tournament administration including providing support to the public and players, resolving issues and maintaining the competitive integrity throughout the tournament.

All players on a Team’s roster must have held a ranking for VALORANT of “Platinum 1” or above at the time of registration, or during the preceding Act, for any Official Competition.

If a serious emergency occurs on short notice (e.g. severe illness, injury of a player) that causes a team to not meet the roster requirements to play in Rise of Valour, Tournament Officials may decide to allow an emergency substitution that would otherwise not be allowed as outlined by this ruleset.

Open Qualifier Day One: Swiss groups, all best of one games with the top sixteen (16) teams at the end of the day advancing to day two.

Open Qualifier Day Two: Double Elimination Bracket with the top sixteen teams from Day One all starting in the upper bracket. The first round is best of three with the eight (8) winning teams qualifying for Rise of Valour. The remaining eight teams will drop to the lower bracket to play one final best of three to determine the final four (4) teams to qualify for Rise of Valour.

For teams who qualify for Day Two of Open Qualifiers:

For teams who qualify for Rise of Valour from Day Two of Open Qualifiers:

Eight (8) teams are invited by Riot directly to the Rise of Valour Swiss Stage.

All teams will be seeded based on which Open Qualifier they qualified from, their results from the Open Qualifier or the previous Rise of Valour if they are an invited team. Any teams who are involved in a tie for seeding will be randomly assigned a seed before seeds for following teams are set.

The sixteen remaining teams at the end of the Swiss Stage advance to Group Stage.

All qualified teams are required to have at least one (1) substitute registered to their team.

Group Stage consists of a GSL groups format, four groups of four team double elimination brackets with all matches being best of three. The winner of each upper bracket final and lower bracket final will qualify for First Strike. 3rd and 4th place in each bracket will be eliminated from the tournament. The Grand Final of every group will not be played. Eight (8) teams in total across the four groups will qualify for First Strike.

Every team is required to check-in for each match throughout Rise of Valour on their smash.gg match page during the check-in period.

For every match in Rise of Valour, a map selection process is used to decide which map will be played and which side teams will start on. For each day of the open qualifiers, the higher seeded team in the match will choose if they want to be team A or team B.

3.4.1 Best of One Map/Side Selection Process

No coaches, managers or spectators are allowed in any match as an observer apart from Tournament Officials.

Both teams in each game are allowed two (2) pauses per game for tech related issues and each pause can last up to two (2) minutes long. After a pause has lasted for two minutes, the game must be resumed regardless of if the tech issue has been resolved or not. If the tech issue has caused a player to be disconnected from the server, they can still rejoin the game when possible while it is being played even after the game has been resumed.

All teams have ten (10) minutes to get their team ready to play and check-in to each match once they have an opponent to verse. Once both teams have checked-in, teams are required to immediately create a custom game and begin their match unless otherwise instructed by Tournament Officials. Any team who does not check-in to a match will automatically forfeit their match or be disqualified. Match start times can not be delayed or rescheduled unless otherwise instructed by Tournament Officials.

Players are not allowed to broadcast any of their games in Rise of Valour. 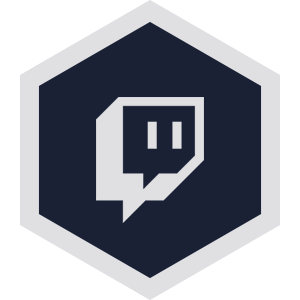 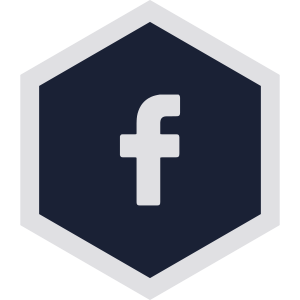 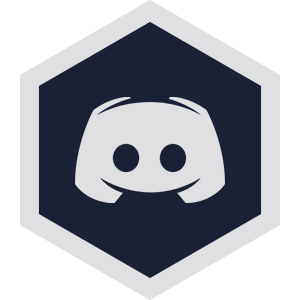 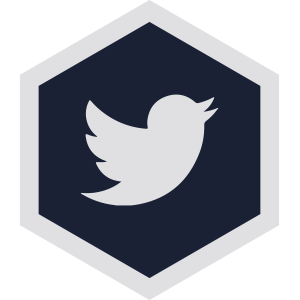 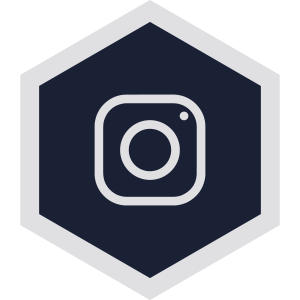 Stay up to date on the latest news from Fortress Melbourne 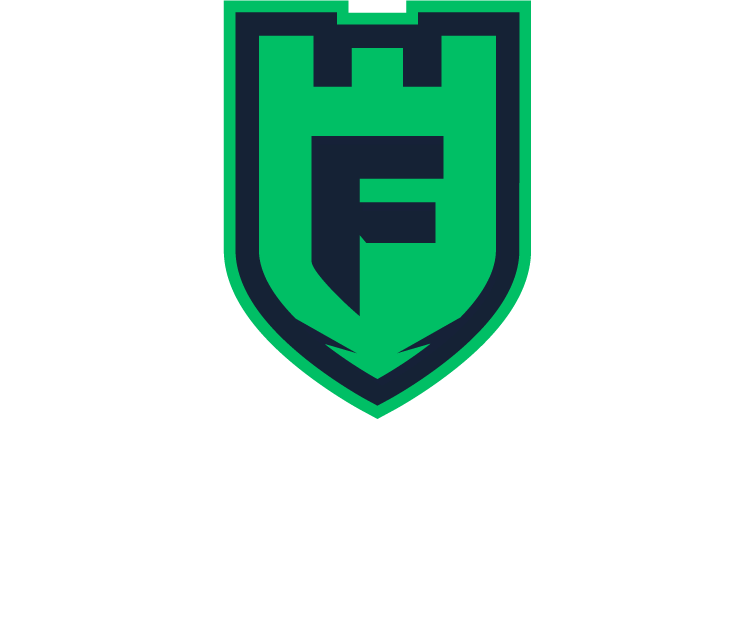 RETURN TO TABLE OF CONTENTS